London: UK Prime Minister Boris Johnson and Opposition Chief Keir Starmer locked horns within the Home of Commons over a controversial by-election leaflet, which confirmed the previous in a handshake together with his Indian counterpart Narendra Modi on the G7 Summit in 2019.

The leaflet had been branded divisive and anti-India by the Indian diaspora teams in Britain.

Demanding the Labour Chief to retract the leaflet used on the current by-election for the constituency of Batley and Spen in northern England, Johnson held up the leaflet throughout the heated debate.

“May I ask him now to retract this leaflet I have here that was produced by the Labour party during the Batley and Spen by-election, which was condemned by his own MPs as dog-whistle racism,” PTI reported Johnson as saying throughout the debate over the difficulty of racism on the Prime Minister’s Questions (PMQs) session on Wednesday.

Starmer, nevertheless, continued his tirade towards the ruling Conservative Occasion for not combating again towards racist abuse confronted by England’s footballers on the pitch.

Johnson, in his defence, mentioned no one defends booing the England aspect and added they signify the very best of our nation.

In the meantime, the Abroad Associates of BJP (OFBJP) group reacted to the identical by organising a letter of criticism to Starmer and slammed the vote-bank politics of the marketing campaign leaflet. 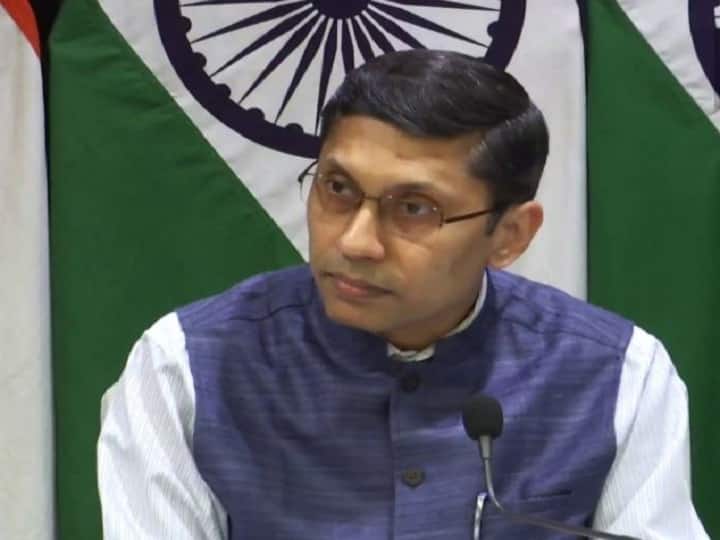 Afghanistan Soil Ought to Not Be Used For Terror Actions In opposition to India: MEA