New Delhi: Delhi Deputy Chief Minister Manish Sisodia has put up a severe accusation towards the Union authorities, alleging that it isn’t permitting for a committee to be fashioned on discovering out in regards to the deaths attributable to Oxygen provide scarcity amid the second wave of COVID pandemic.

Delhi Lt Governor Anil Baijal has once more rejected the Delhi Authorities’s request to arrange a panel to research the deaths as a consequence of oxygen scarcity, Deputy Chief Minister Manish Sisodia knowledgeable on Friday.

“The central government has again rejected the proposal to form a committee to investigate the deaths due to lack of oxygen. On one hand, they do this drama of asking the states for figures of deaths caused by O2 shortage, on the other, they stop the inquiry committee (on it). Finally, what does the central government want to hide?” Sisodia wrote on Twitter.

In reference to Delhi Deputy Chief Minister’s allegation, news company ANI quoted Union Authorities sources as saying: “The statements made by the Deputy CM are misleading, to say the least. Neither the LG nor GoI have said that deaths due to oxygen shortage should not be probed”.

“What has been said earlier on 6.7.2021 and repeated again on 19.8.2021 is that a high-level committee constituted as per SC directions, where apart from senior and reputed Doctors, the ACS (Health), GNCTD is also a member, is already looking into the matter,” they added.

“It has submitted its interim report and is working on the final report. LG as well as Health Minister, GoI have reiterated that the said committee should be allowed to do its work. Setting up of another committee for the same purpose will only create confusion. The government has also been advised to follow the directions of Courts in the matter,” the sources mentioned as quoted by ANI.

In June this 12 months, the Delhi Authorities had fashioned a four-member panel to look into the deaths because of the scarcity of the essential provide. Nonetheless, the committee was rejected by the LG. 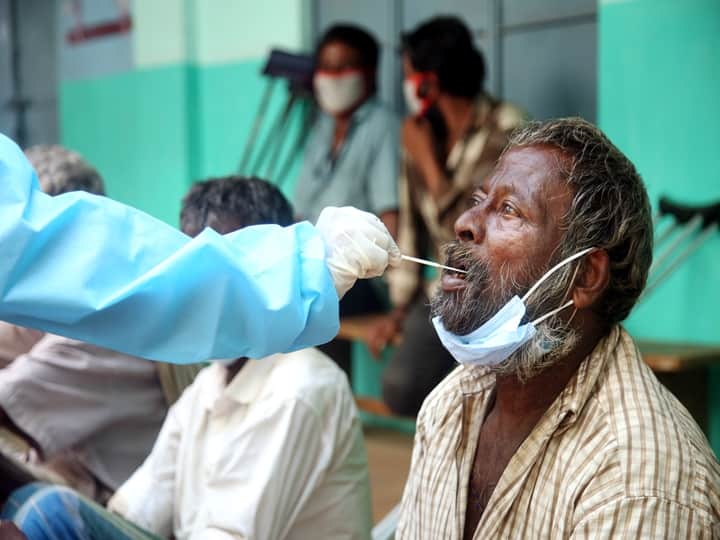