From one World Cup profitable captain of India to the opposite, Kapil Dev has criticized MS Dhoni and feels he wouldn’t be as efficient as he was once within the 2000s. Kapil Dev was talking on the ‘Wah Cricket’ present of ABP News. When G.S. Vivek requested Kapil Dev whether or not the viewers have the ability to see the MS Dhoni of late 2000s once more, to which Kapil Dev mentioned, “There’s only 10% chance of that happening. We won’t see the Dhoni of 2008 again, that was a different time.”

Kapil Dev didn’t cease there. He mentioned, “MS Dhoni’s cricket has changed a lot and it is not the same as it used to be. 60% of his stamina to perform is not there, he’d be able to deliver only on the 40% of what he used to be capable of.”

Kapil Dev additionally gave a logic to his claims and prediction about Dhoni. The 1983 World Cup profitable captain mentioned that Dhoni has not been a daily participant anymore and to anticipate him to carry out to his zenith wouldn’t be a clever factor to do. “Will he (Dhoni) be able to soak so much pressure? Had he been playing all forms of the game regularly, then I would have agreed. To not play for an entire year and to play just for a month or two is not easy. It’s difficult to get back in rhythm in cricket if you are not a regular,” Kapil Dev mentioned.

Kapil Dev was additionally speaking concerning the opening match between Mumbai Indians and Royal Challengers Bangalore the place he felt that Mumbai have an higher hand regardless of RCB’s sensible batting line-up.

Right here is the video: 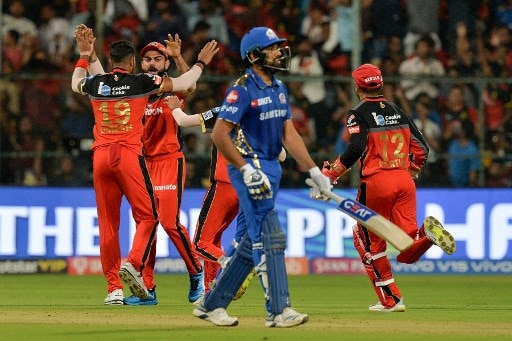