India vs New Zealand 1st Check: After an honest efficiency with the bat, Indian bowlers struggled to select up a single wicket on Day 2 of the Kanpur Check.

After Tim Southee starred with the ball with a exceptional five-wicket haul to get hosts all out for 345, Kiwi openers Will Younger (75*) and Tom Latham (50*) scored an unbeaten 129-run stand to energy New Zealand to 129/0 at Stumps of day 2 of Ind vs NZ 1st Check at Kanpur’s Inexperienced Park Stadium on Friday.

There may be an replace within the Indian staff on Day 3 as Wriddhiman Saha has been changed by KS Bharat because of harm.

UPDATE – Wriddhiman Saha has stiffness in his neck. The BCCI medical staff is treating him and monitoring his progress. KS Bharat might be conserving wickets in his absence.#INDvNZ @Paytm

Sound on!
The standard begin to a day of Check cricket in India. Younger (75*) and Latham (50*) resuming day three at 129-0. Comply with LIVE in NZ on @skysportnz & @SENZ_Radio. Stay scoring | https://t.co/yGSlW6a2d5 #INDvNZ pic.twitter.com/svndactzyA

Day 3 was kicked of by the sound of shankh. 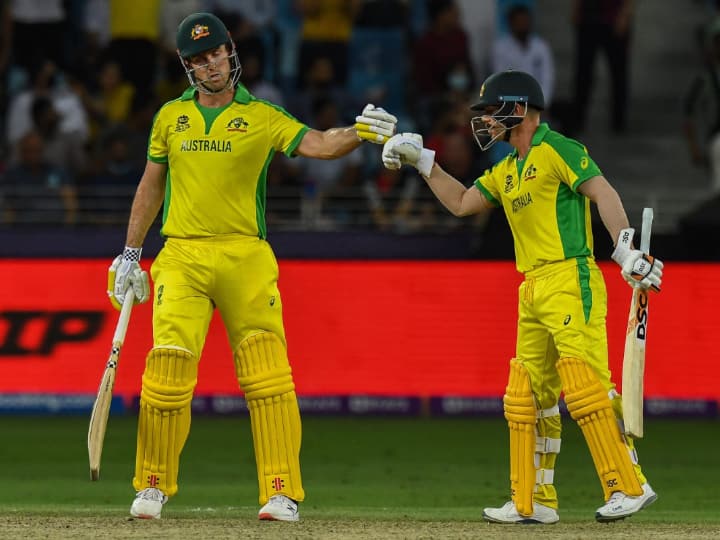