Bollywood actor Akshay Kumar has shared about his life earlier than he entered the leisure business. Akshay together with Katrina Kaif and Rohit Shetty will probably be on ‘Shaandaar Shukravaar’ episode of ‘Kaun Banega Crorepati 13’ as particular visitors. They are going to be enjoying the sport with host Amitabh Bachchan for a social trigger.

Amitabh Bachchan asks Akshay about his life earlier than he ventured into appearing. And Akshay stated that earlier than moving into the movie business he used to promote ‘Kundan’ jewelry in Delhi.

Moreover, Amitabh asks him in regards to the days when he was a chef.

Akshay replied to this saying: “I used to make and serve jalebis, chole-bhathure, samosas at an eating joint. I also used to make and ensure that the tables were put close together. There used to be a wall right behind me and usually in every restaurant, the chefs usually put up a picture of someone on the walls. I had four people’s pictures put up on my wall. Yours, Jackie Chan, Sridevi and Sylvester Stallone’s images. And, look at my fate today! I’ve worked with all four. I could’ve never imagined in my life that something like this would happen but it’s a surprisingly wonderful (“Ajeeb sa Ajooba”) thing that happened in my life that I got to work with all four actors. I’ve not worked with Jackie Chan but I met him and gave him an award.” 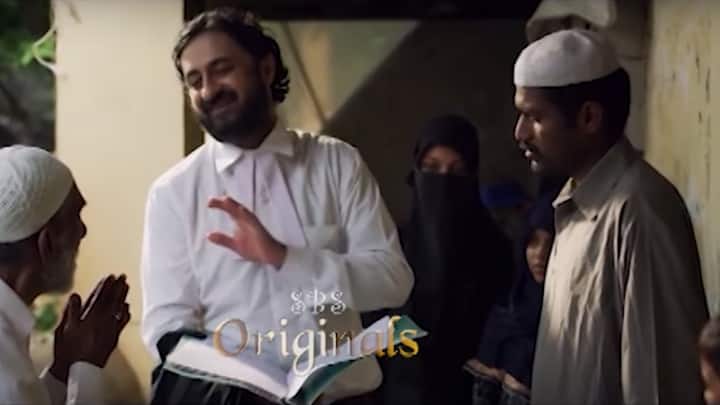