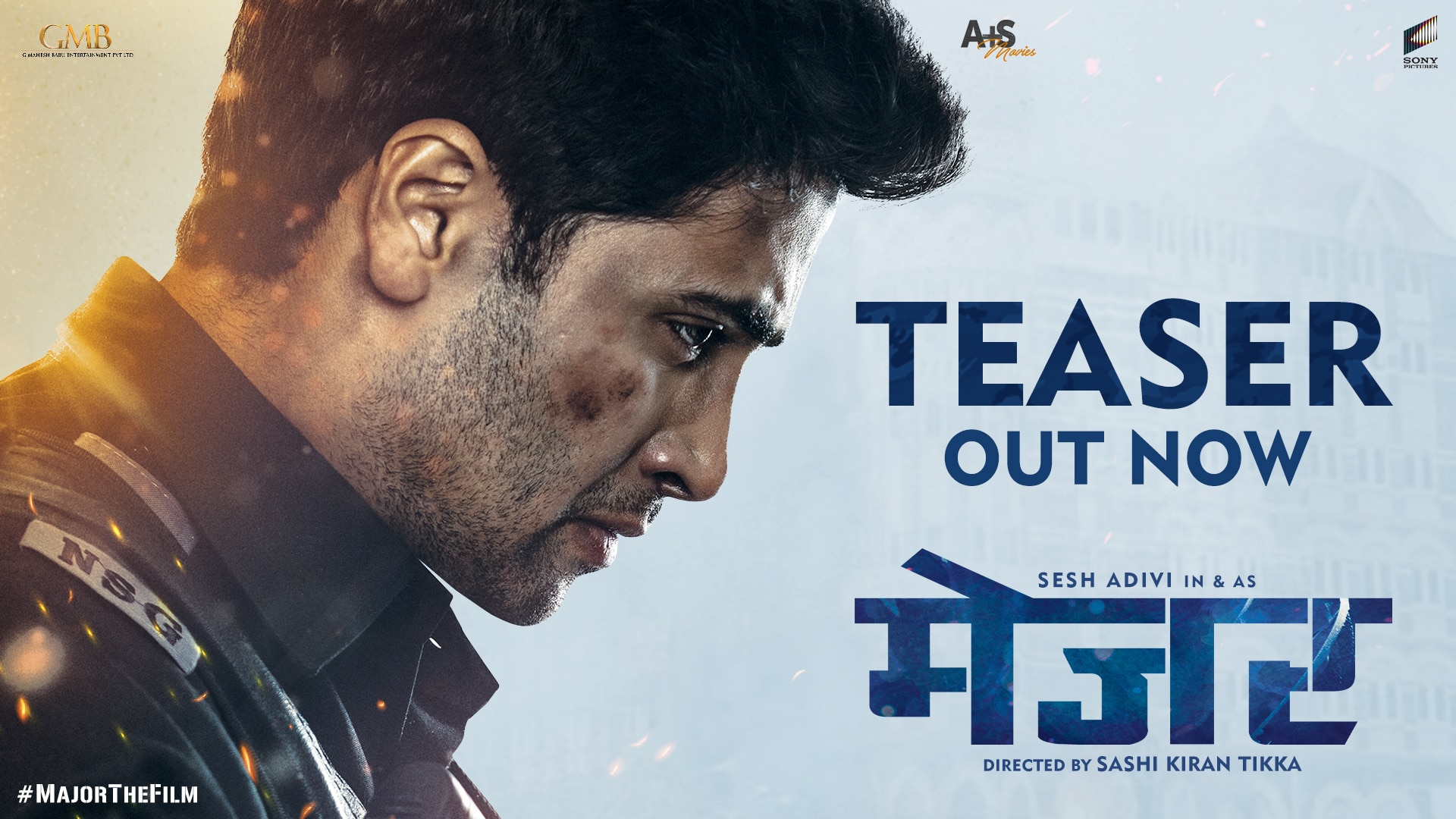 
The teaser of the upcoming biographical drama “Major” has garnered over 22 million views inside two days of launch on April 12, in Hindi, Telugu and Malayalam.

The movie, which marks Telugu celebrity Mahesh Babu’s debut as a producer, casts Adivi Sesh as 26/11 martyr Sandeep Unnikrishnan. The movie additionally stars Sobhita Dhulipala and is about to launch on July 2.

The trailer in three languages had been launched by superstars of Hindi, Telugu, and Malayalam cinema respectively. Whereas the Hindi teaser was launched by Salman Khan, the Malayalam model was launched by Prithviraj and the Telugu model by Mahesh Babu.

“Major” is shot in Hindi and Telugu, and will likely be dubbed in Malayalam.

“The numbers are very encouraging but more than that, what gives us joy is the kind of things that are being spoken about the film. When we look at the reaction on the video it feels so nice. One word we are constantly hearing is ‘goosebumps’. So, what we loved is that with the kind of conviction we have made the film, it translated into that sentiment. And the numbers are a reflection of that,” Sharath Chandra of A+S Productions, one of many manufacturing homes related to the movie, informed IANS. 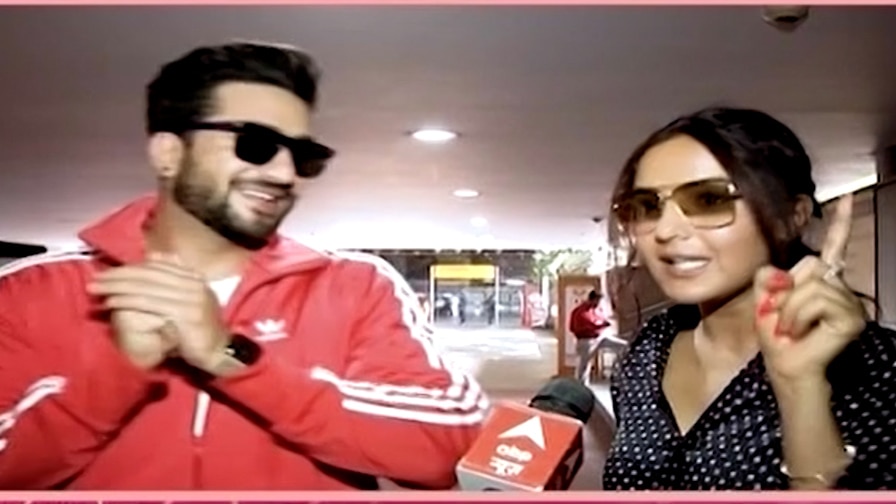 Aditya accepts Imlie as his WIFE!