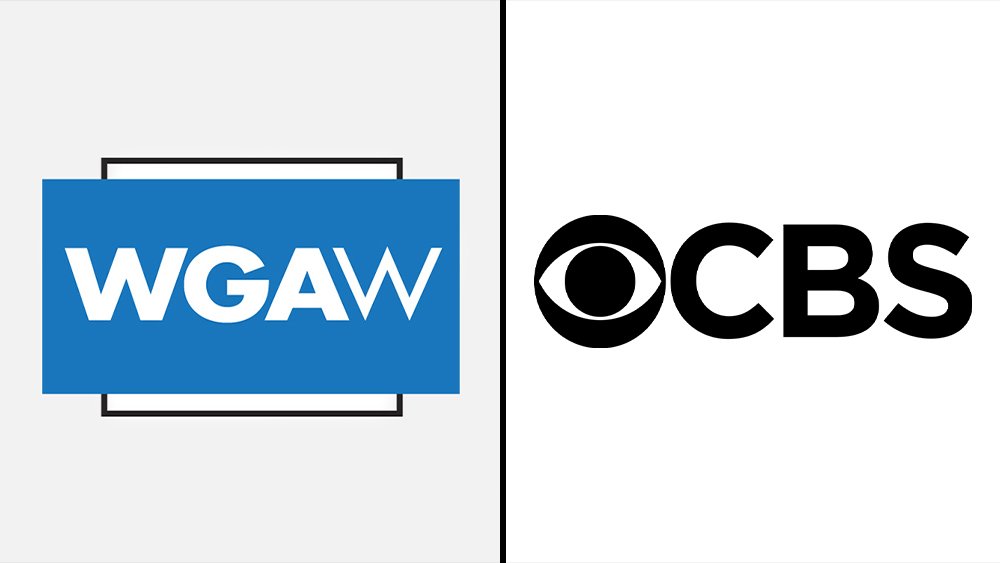 
The WGA West and CBS have reached a $3.4 million settlement of a residuals dispute arising from the reuse of 62 of the community’s reveals on its now-rebranded CBS All Entry subscription streaming service.

The guild stated that this safety is important “to ensure that companies do not undervalue license fees – and therefore underpay residuals – when licensing content to themselves. In a world where most of the major studios have or soon will launch their own streaming services, this continues to be a vital enforcement issue for the guild to address.”

The WGA West’s authorized workforce claimed that CBS had undervalued the license charges it used for reveals that had been reused on CBS All Entry, from its inception in 2014 via 2020.

“We worked with CBS to reach a settlement that not only appropriately values the license fees for the programming you’ve written, but also includes interest owed for the late payment,” guild leaders stated, who famous that checks can be going out to the affected writers over the subsequent two weeks.

Guild leaders stated that they “will continue to monitor how CBS values its television programs and pays residuals for reuse on the new service going forward.”